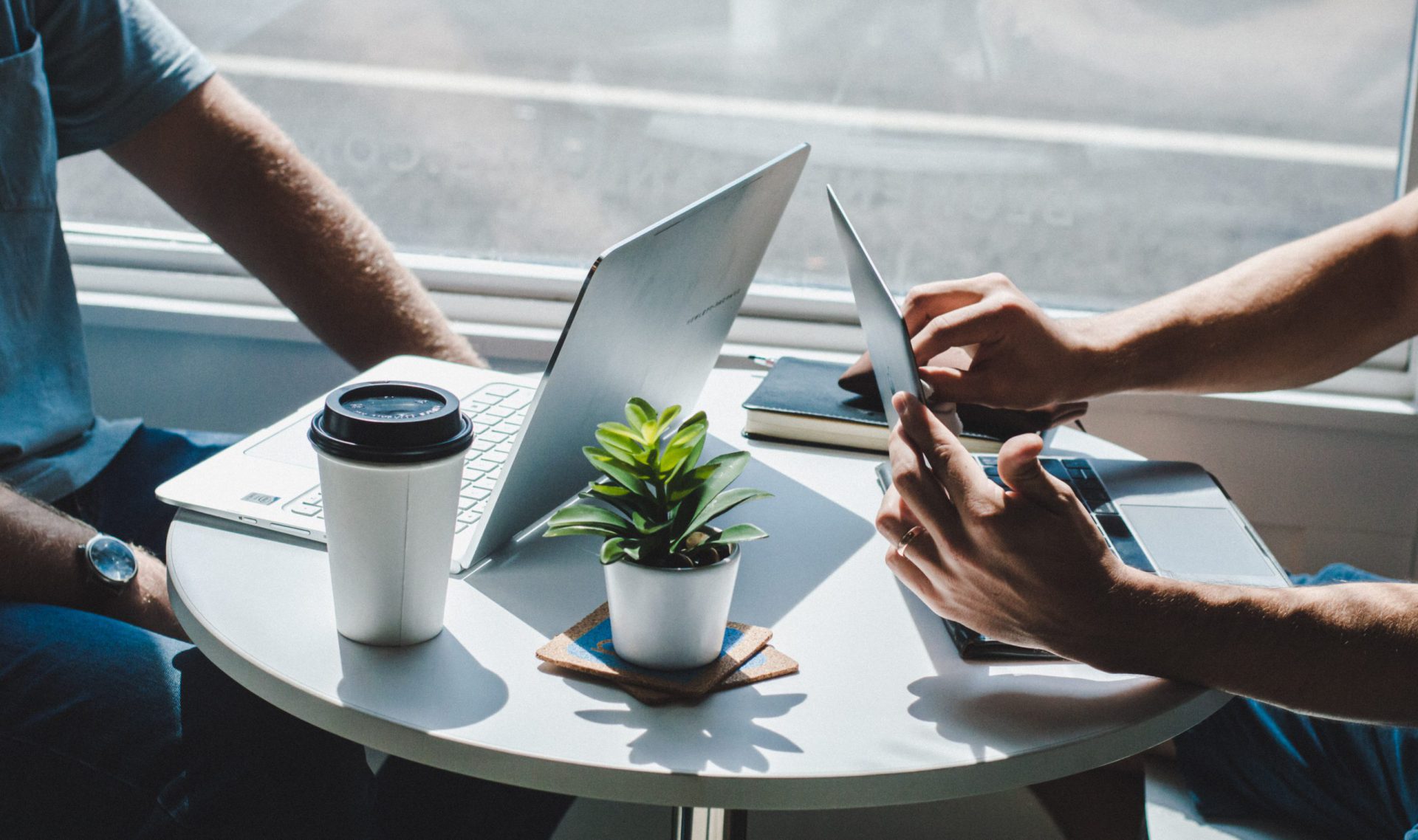 Linear Regression Analysis is the mathematical measure of the underlying relationship between two or more variables. In this blog, we will try to decode Linear Regression.

When we study a variable (dependent) in terms of another variable (independent) through a linear relationship between them, it is called Bivariate Linear Regression Analysis.

In non-deterministic models, regression is always an approximation and hence, the presence of errors is unavoidable. However, by minimizing the sum of squares of errors, we find the best equation that can explain the dependent variable in terms of the independent variables by obtaining the closest estimates to intercept and coefficients of the explanatory variables.

The equation of multiple linear regression:

We estimate the (p+1) parameters β0, β1, …, βp using the method of least squares, that is, by minimizing the error sum of squares.

TSS (Total Sum of Squares) is the total variability in the independent variable.

However, the addition of an explanatory variable almost always leads to an increase in the value of R2, that is, R2 is a non-decreasing function of a number of regressors. Therefore, we use adjusted R2 which takes into account the number of predictors in the model. We divide both SSE and TSS with their degrees of freedom.

where p is the number of explanatory variables in the model

Note: SSE has n-(p+1) degrees of freedom since we estimate 1 intercept and p slope coefficients in the model.

To know how we approached interview preparation, you can read the related article here.